Born and raised in Hernando County, Doug graduated from Hernando High School in 1995 with High Honors, where he was a member of the BETA Club and the National Honor Society.  After high school, he went on to attend the University of South Florida where he attained a Bachelor of Science in Management Information Systems in 1999.  He was the first Certified Government Chief Information Officer in Hernando County, completing a two-year program through the Florida Institute of Government in 2011.  He also was one of the first three Certified Public Managers in Hernando County, completing that program through the Florida Center for Public Management in 2017.

Prior to the voters overwhelmingly selecting Doug to represent the citizens of Hernando County as Clerk of Circuit Court and Comptroller in November 2018, Doug was brought into the Clerk’s Office by Clerk Karen Nicolai in April 2000.  He started in the service desk area of the Information Technology Department.  Within six years, he was managing the Information Technology Department for the Clerk’s Office and in 2009 he began managing both the Clerk and County technology departments.  He did this successfully for four years and returned to the Clerk’s Office full-time when Clerk Don Barbee, Jr., took office in 2013.  For a period of two years, Doug also served as the Records Management Liaison Officer to the State of Florida for the Clerk and the County.  Doug has been instrumental in the evolution and success of the Clerk’s Office over the past two decades.

Doug in the community: 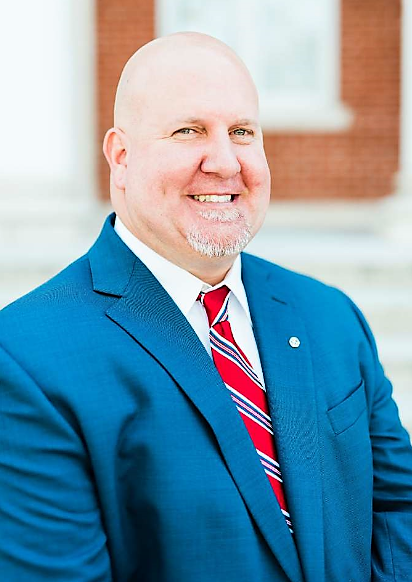